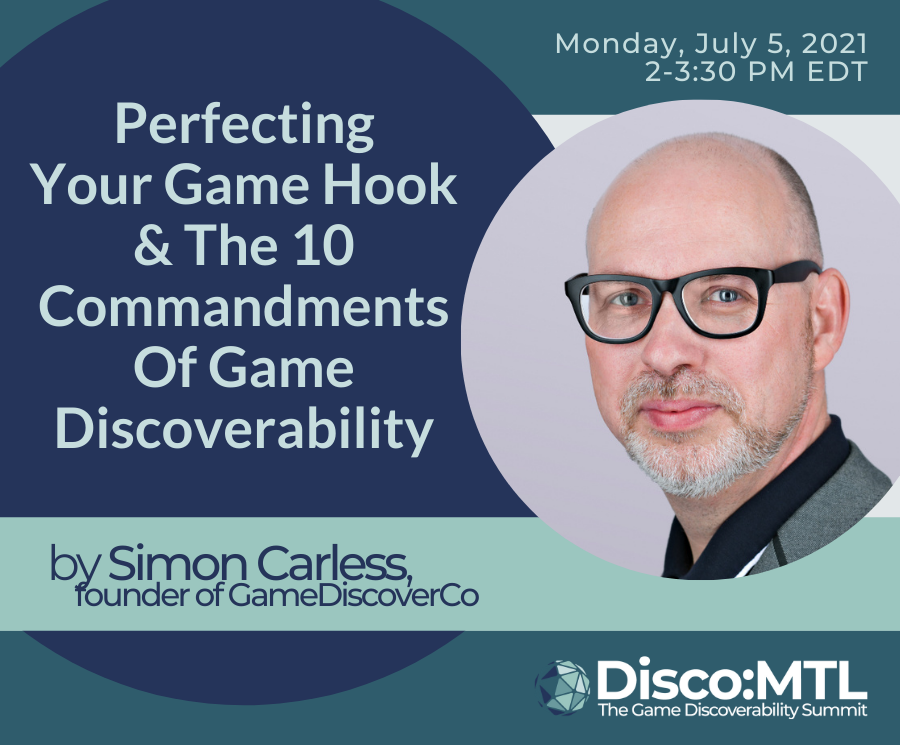 Perfecting Your Game Hook & The 10 Commandments Of Game Discoverability
‍How do you get people genuinely interested in your PC or console game from day 1, and how do you hold their attention throughout the pre-release cycle? GameDiscoverCo founder Simon Carless looks in-depth at the concept of 'game hook' - why players are excited about your game - and then looks at 10 key 'commandments' to keep players excited from the beginning to end of your game's road to success.
‍ 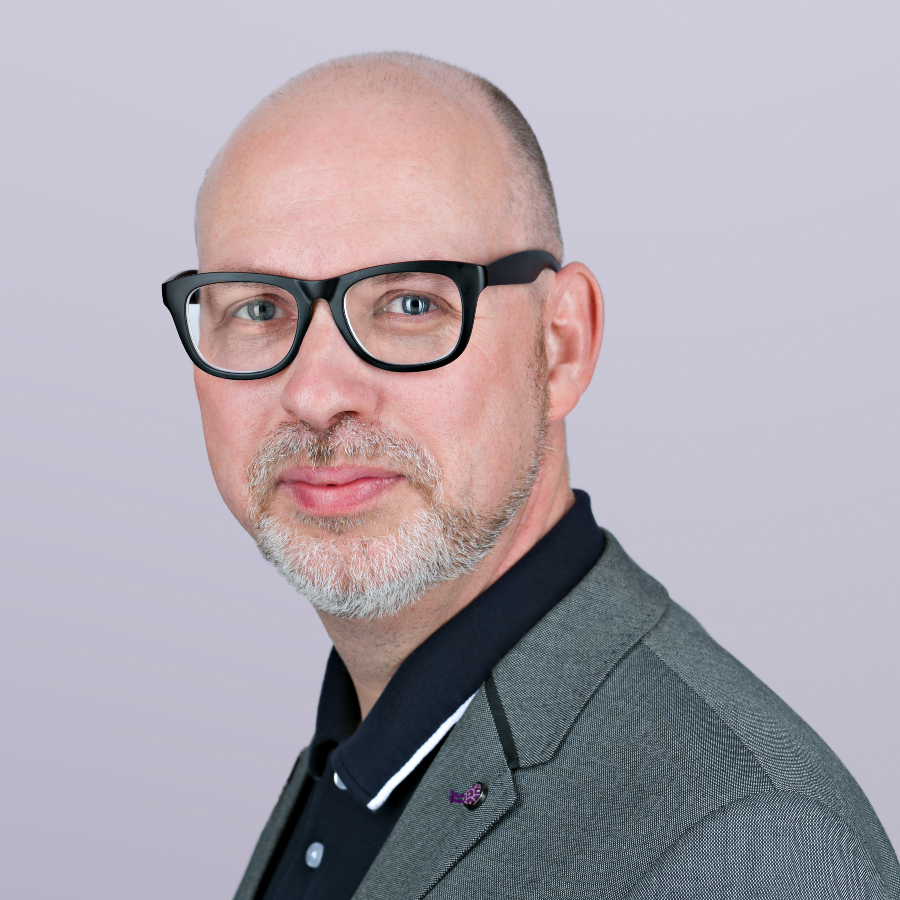 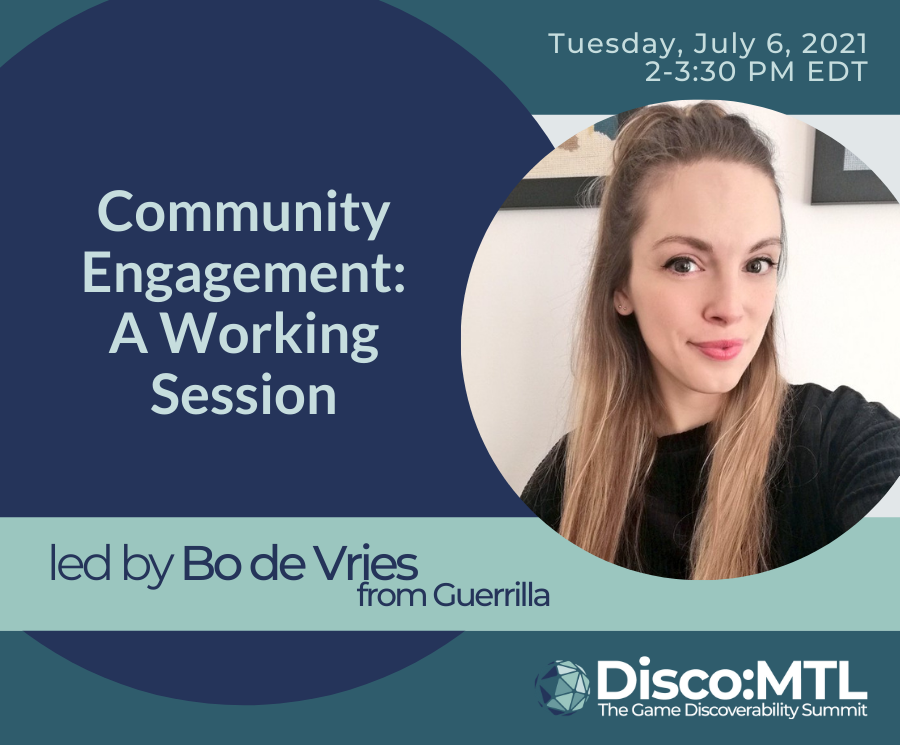 Community Engagement: A Working Session
‍In this peer working session, we will have an opportunity to deep dive into the topic of community development and management. Join your peers to share and discuss the successes and struggles of finding, growing, and engaging with your fans. Together we will come up with solutions to the different challenges we face in developing our game communities.
WATCH SESSION NOW 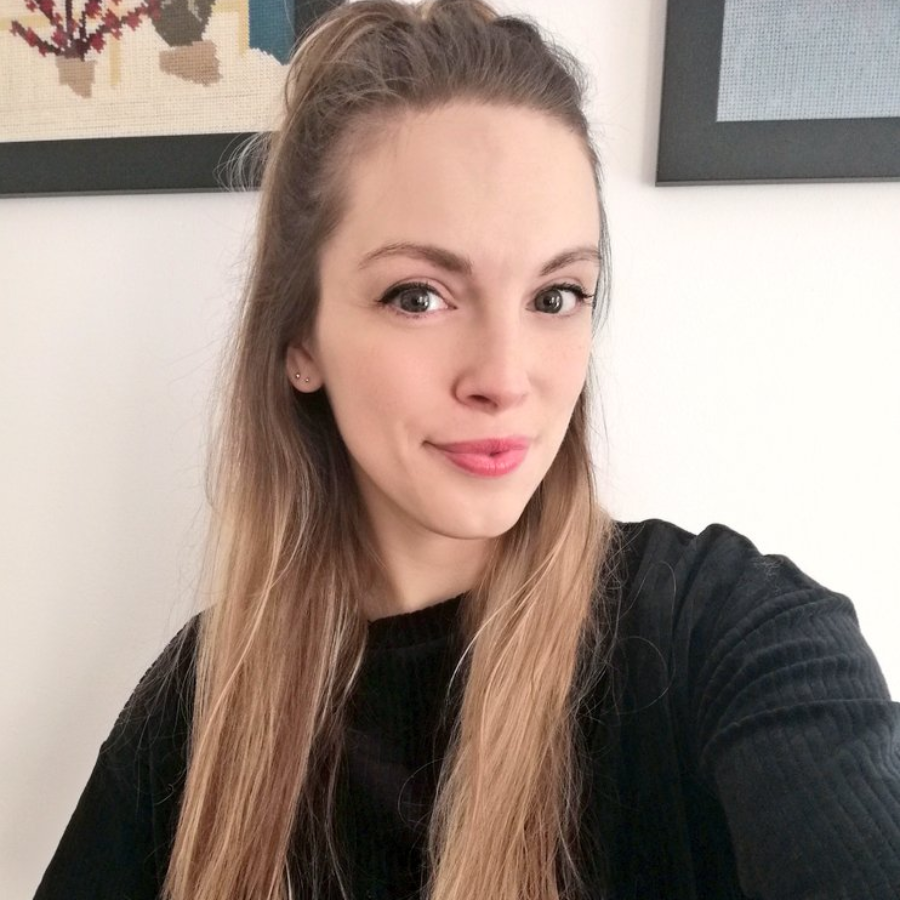 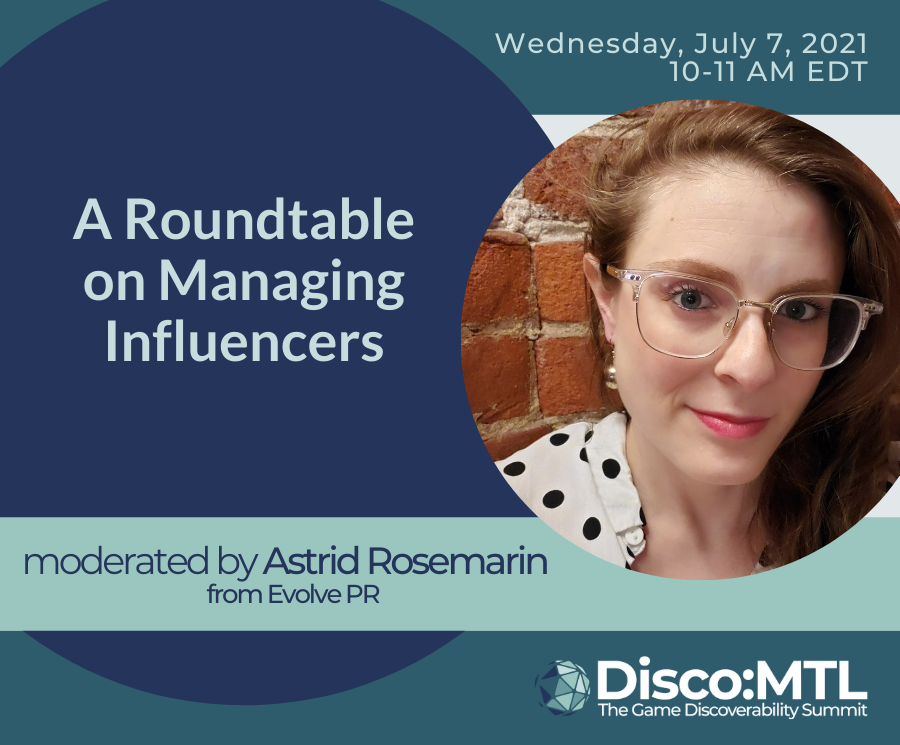 A Roundtable on Managing Influencers
Join your peers to share and discuss the best ways to manage influencer campaigns. This event will be moderated by Astrid Rosemarin from Evolve PR, and serves as excellent preparation for the Happy Hour with Influencers on Thursday.
WATCH SESSION NOW 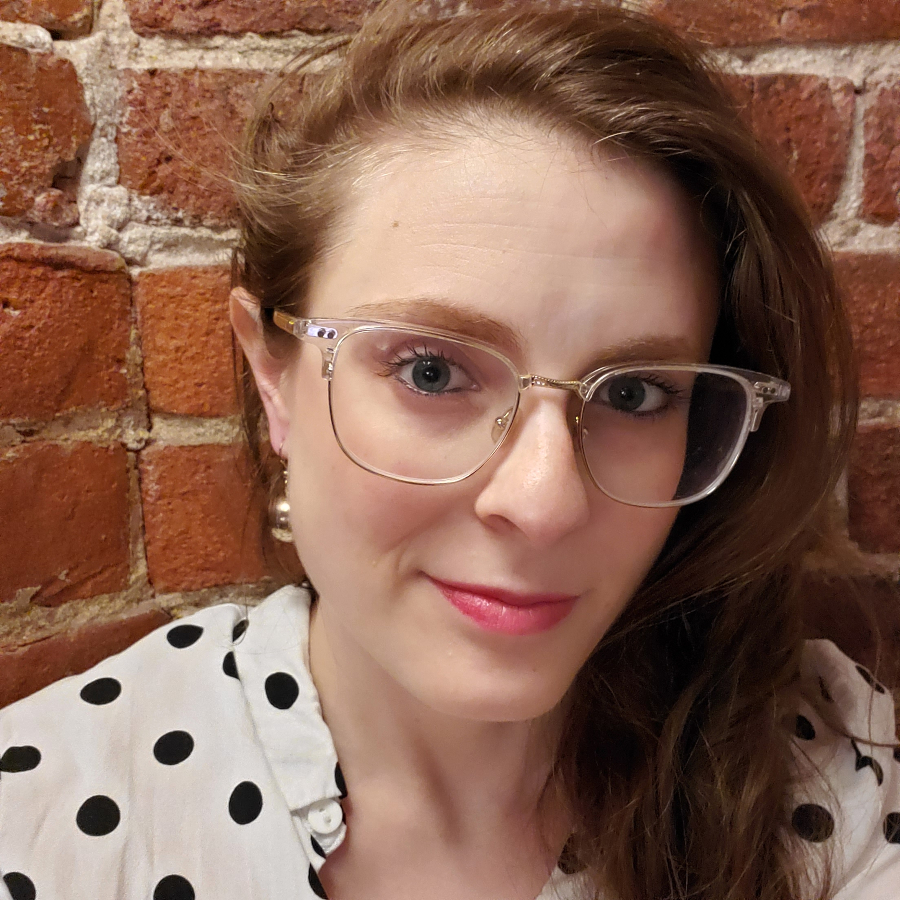 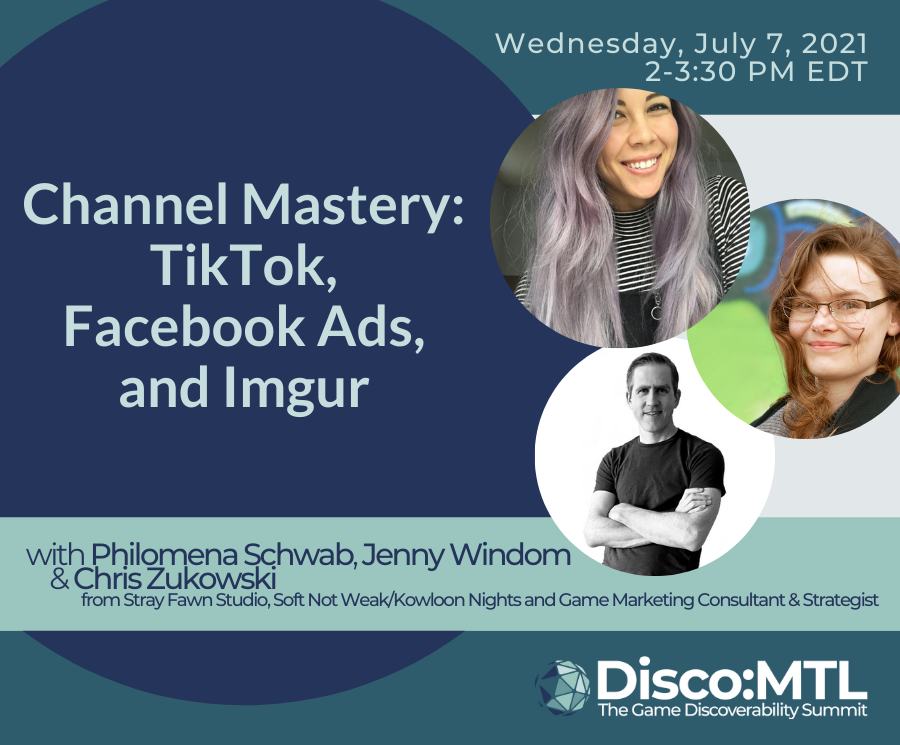 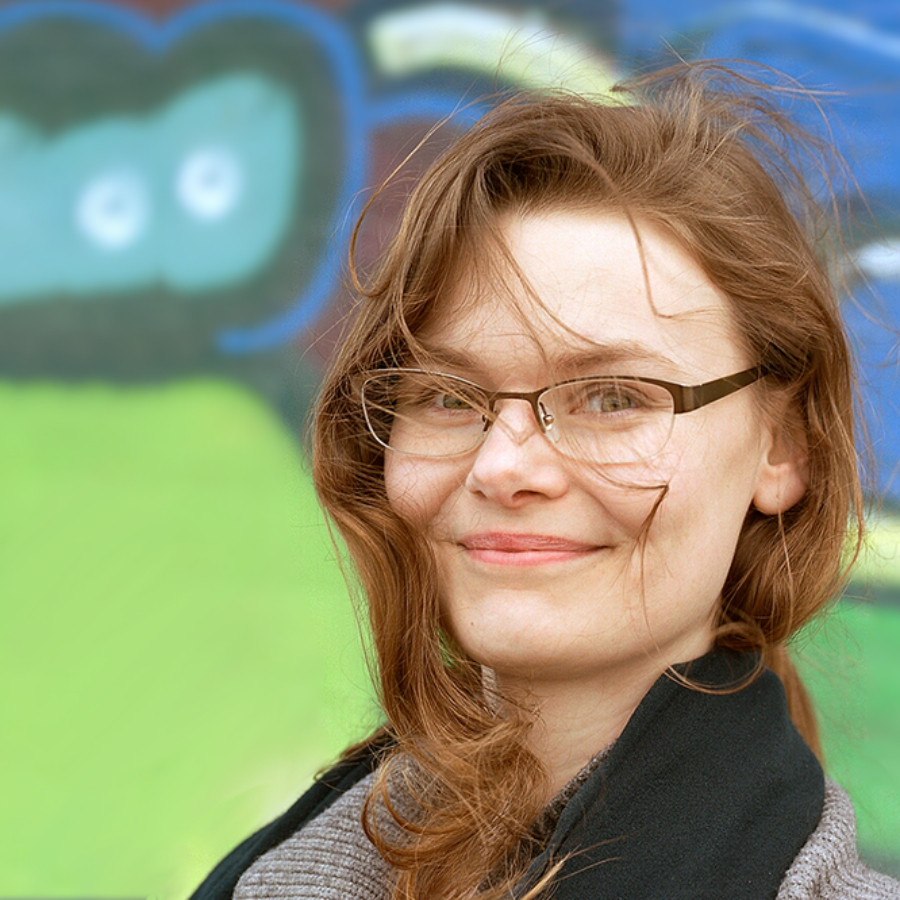 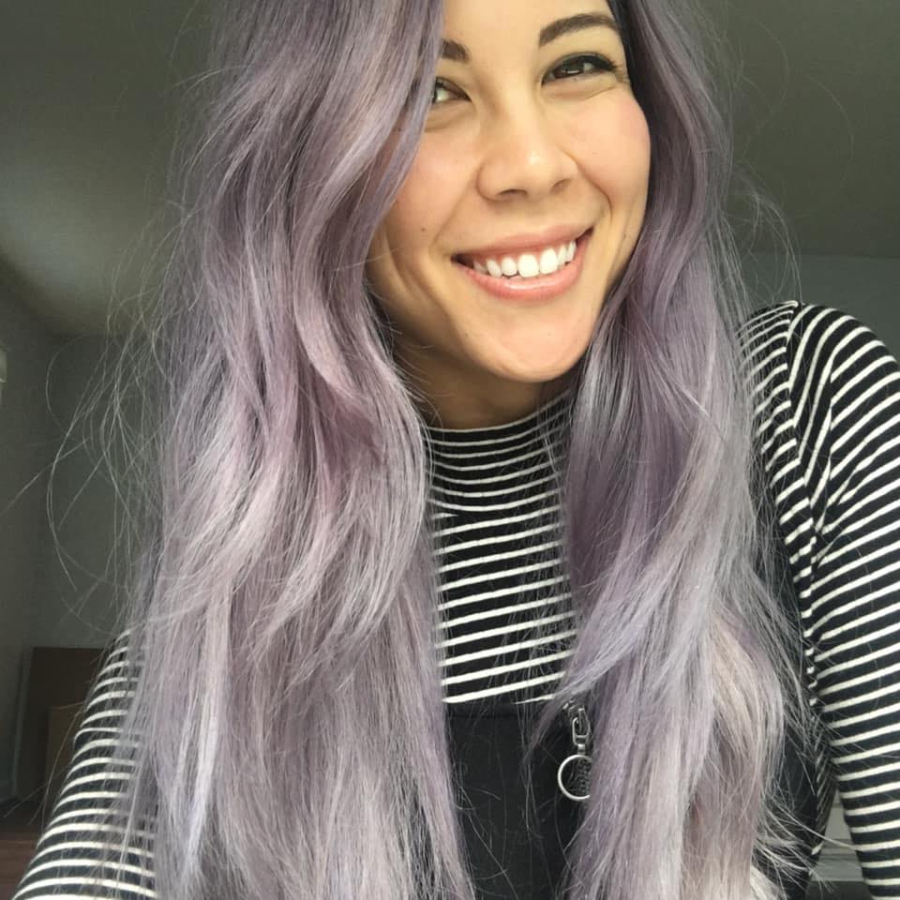 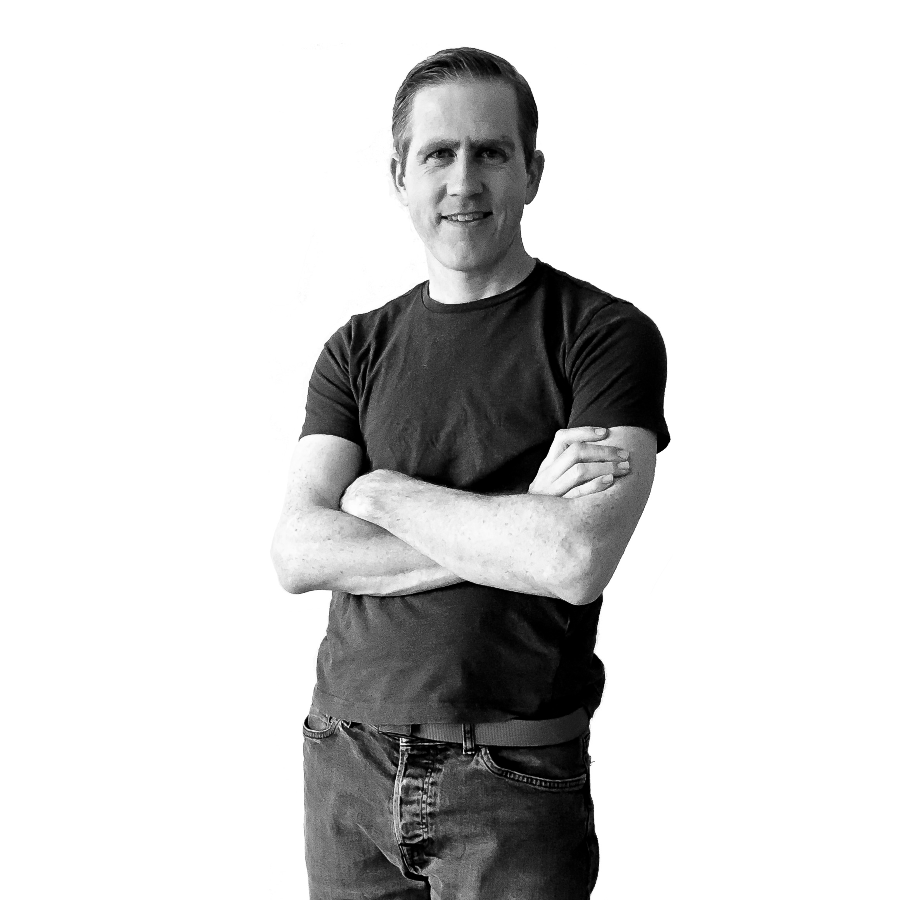 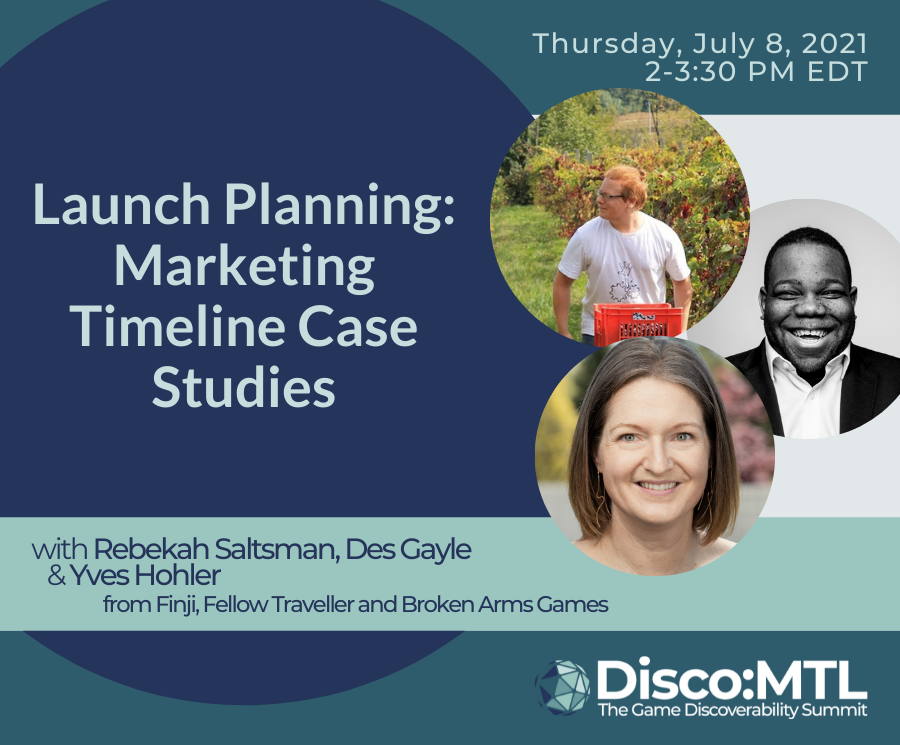 Launch Planning: Marketing Timeline Case Studies
Our three panelists will discuss about how they planned their marketing timelines to maximize visibility when launching their games. They will share what they learned and will give tips on how you can prepare for success.
WATCH SESSION NOW 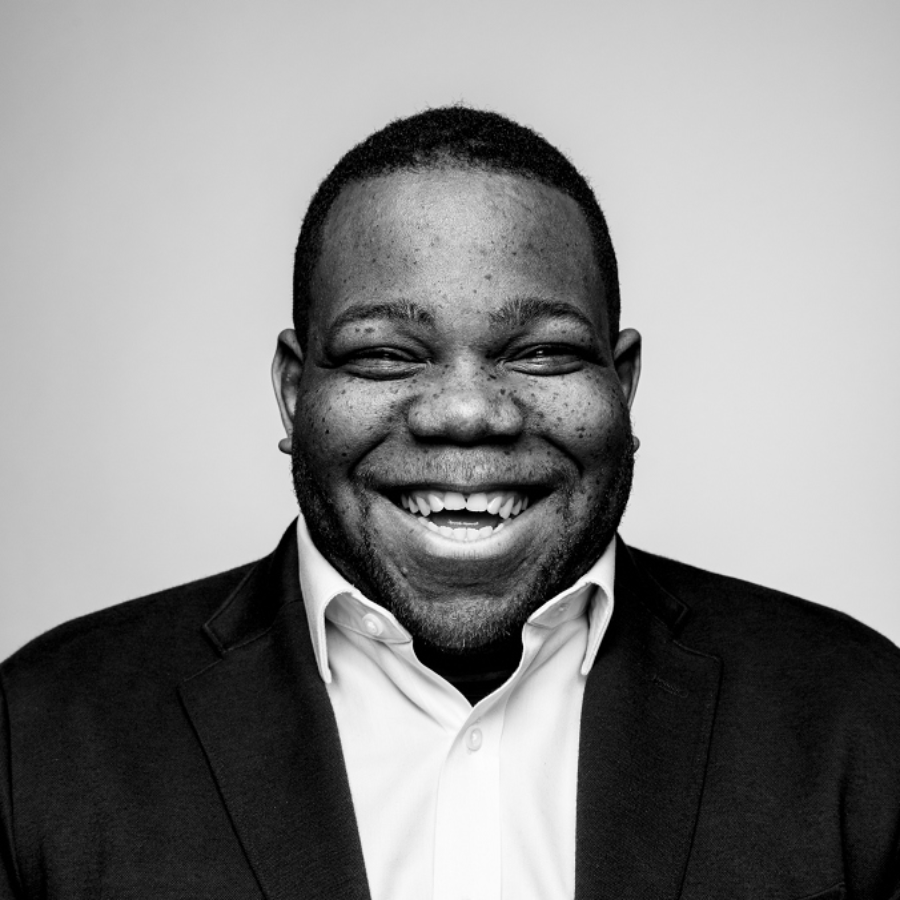 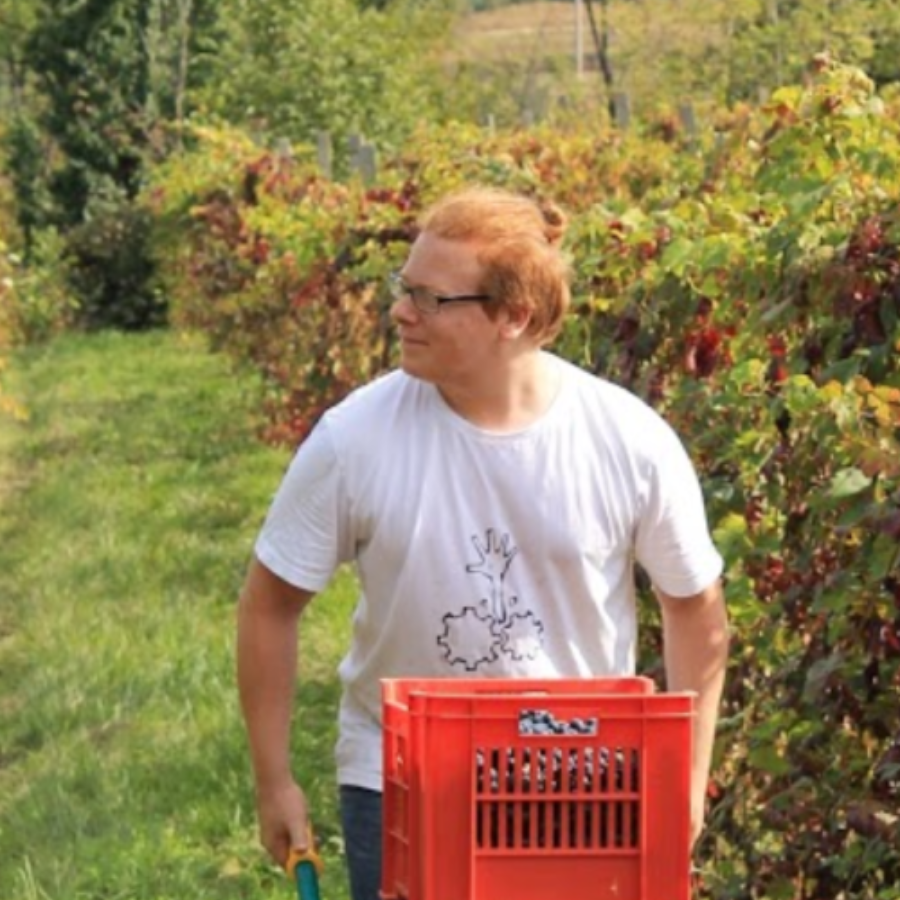 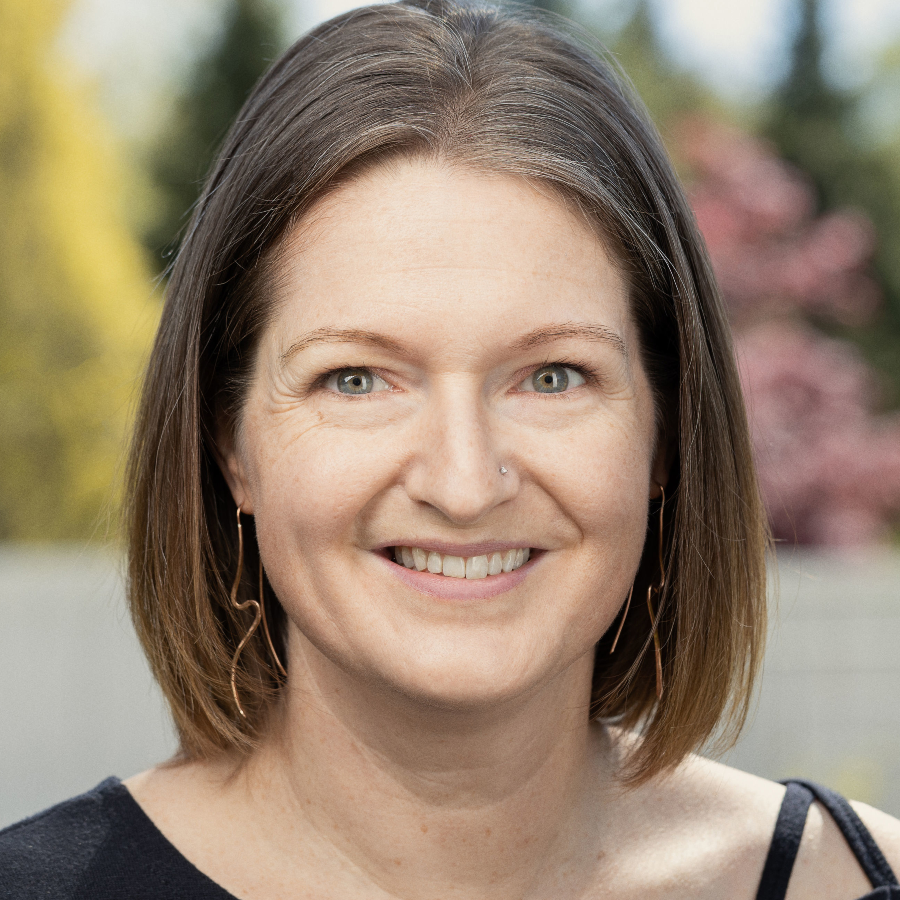 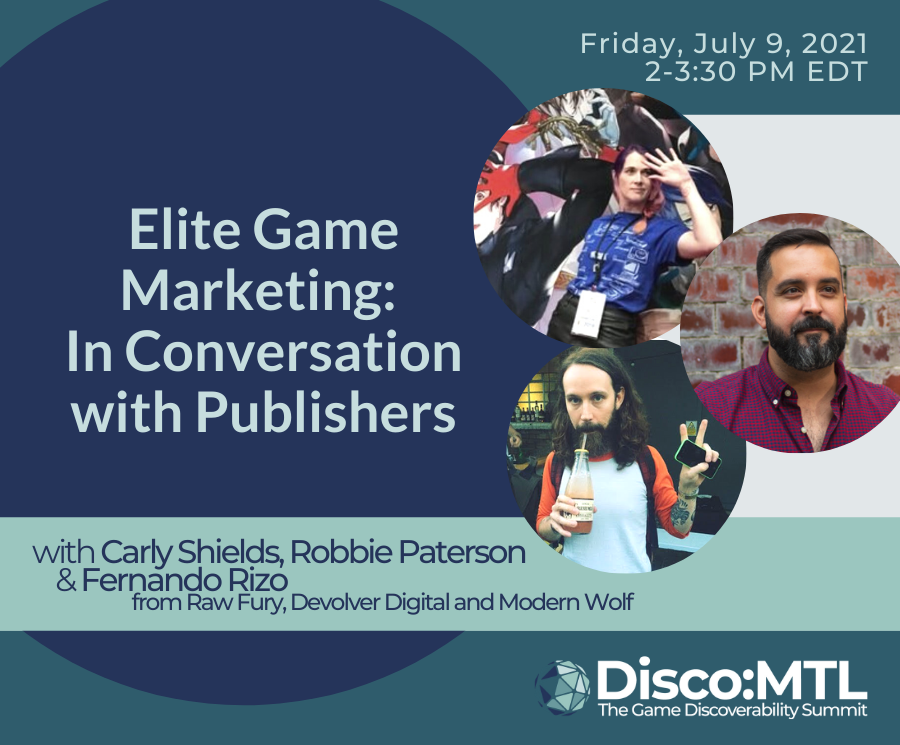 Elite Game Marketing: In Conversation with Publishers
‍Let’s put three fantastic publishers on the hot seat and dig into how they approach marketing and overcome the discoverability challenge. What critical lessons can we all learn regarding audience development, promotional planning, event/showcase strategy, social media wizardry, and all the other good stuff that enables a game to find fans and succeed? Let’s find out!
WATCH SESSION NOW 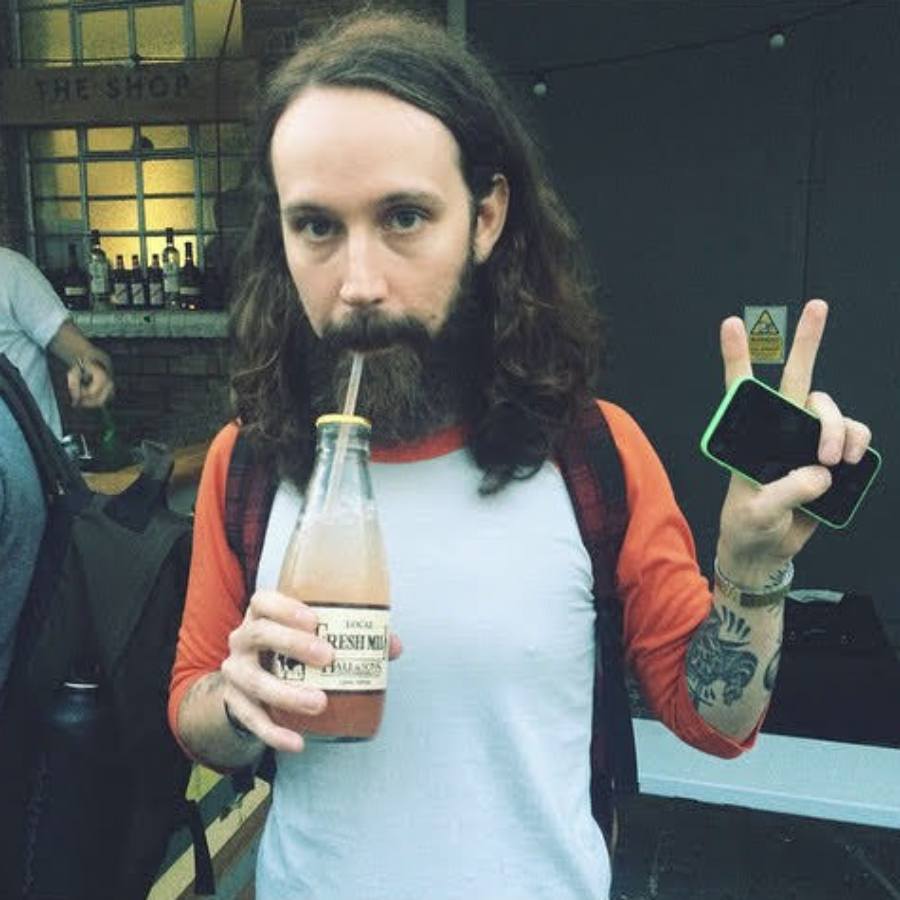 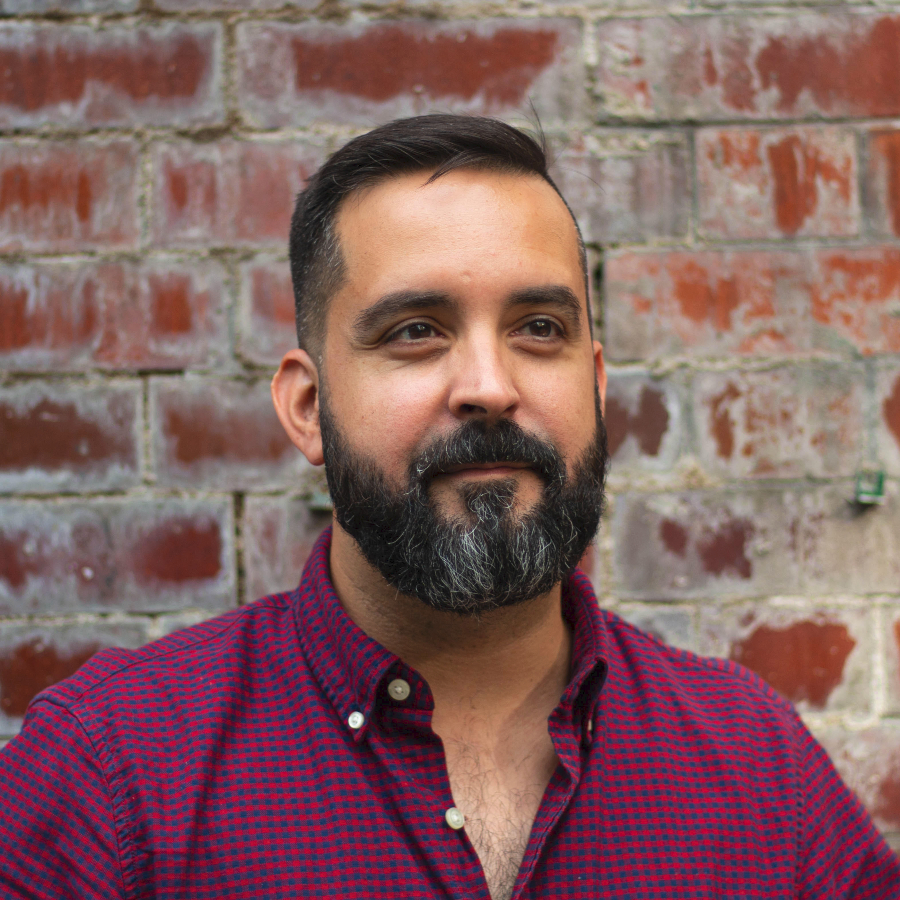 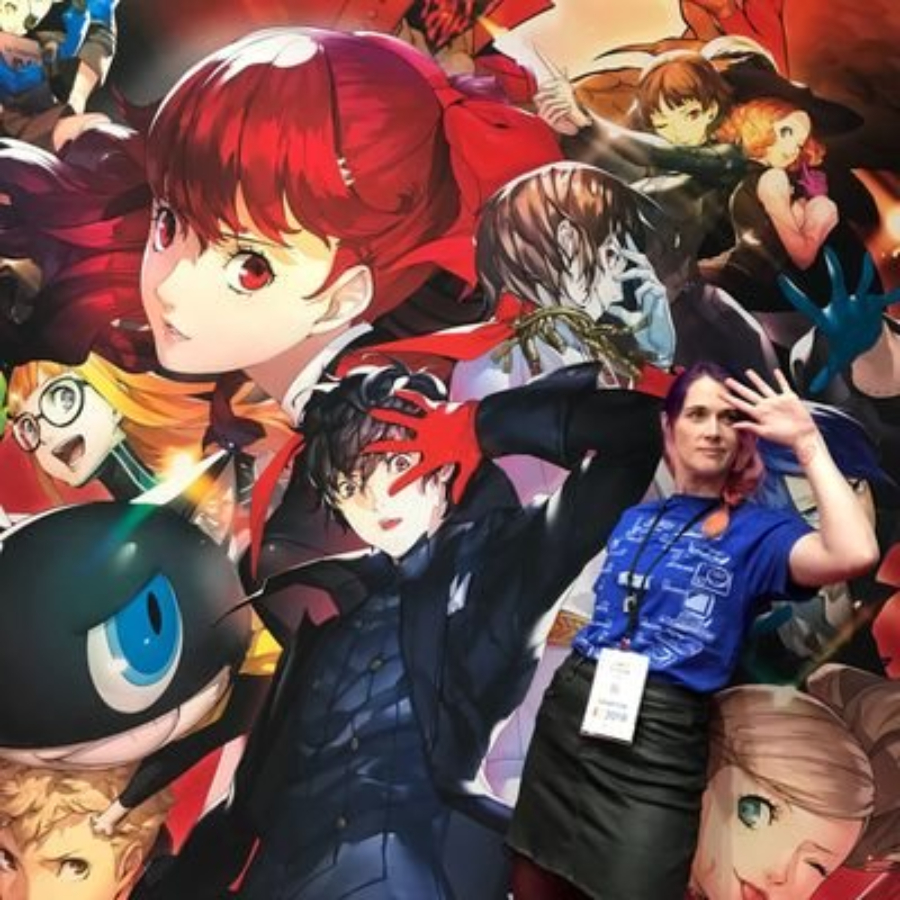 Carly Shields
Raw Fury
Sponsors
This event could not have taken place without the generous support from the following partners.